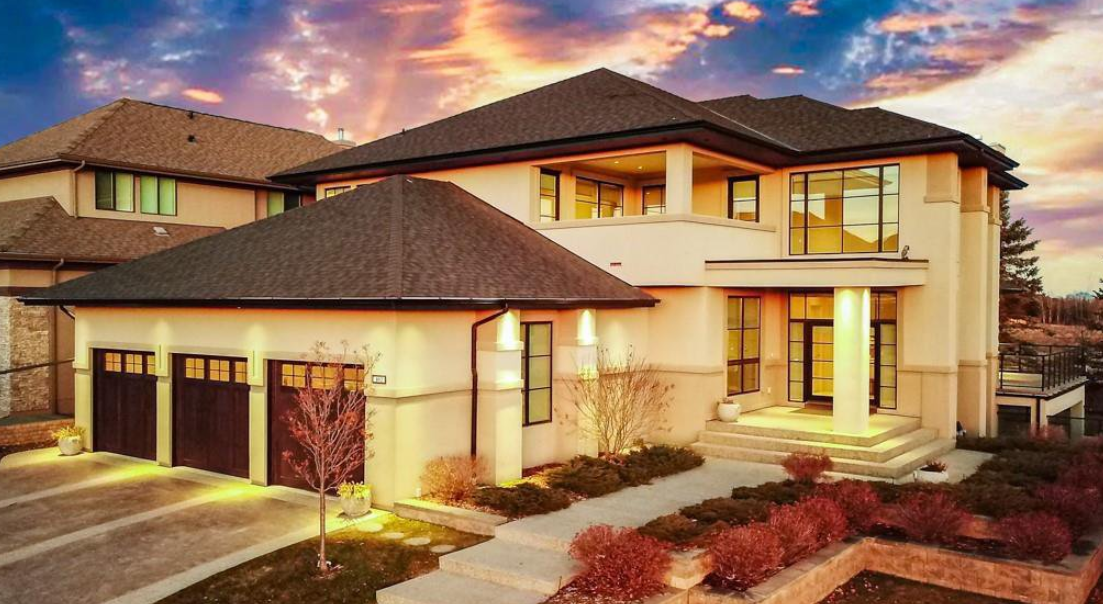 MOST EXPENSIVE HOMES FOR SALE IN ASPEN WOODS CALGARY

Aspen Woods is a residential neighbourhood in the southwest of Calgary, Alberta, consisting mostly of acreages and single-family detached homes.

Aspen Woods was established as a neighbourhood in 2001, on land annexed to the City of Calgary in 1956. It is represented in the Calgary City Council by the Ward 6 councillor.

Residents in this community had a median household income of $89,939 in 2000, and there were no low income residents living in the neighbourhood. As of 2000, 11.5% of the residents were immigrants. 12.5% of the housing was used for renting.

Home | Search by Price | SW Calgary | SE Calgary | NE Calgary | NW Calgary | Calgary Bungalows | Country | Contact Me | More |
Powered by myRealPage.com
Data is supplied by Pillar 9™ MLS® System. Pillar 9™ is the owner of the copyright in its MLS®System. Data is deemed reliable but is not guaranteed accurate by Pillar 9™.
The trademarks MLS®, Multiple Listing Service® and the associated logos are owned by The Canadian Real Estate Association (CREA) and identify the quality of services provided by real estate professionals who are members of CREA. Used under license.