Posted on May 15, 2020 by Diane Richardson
Posted in Foothills County Acreages 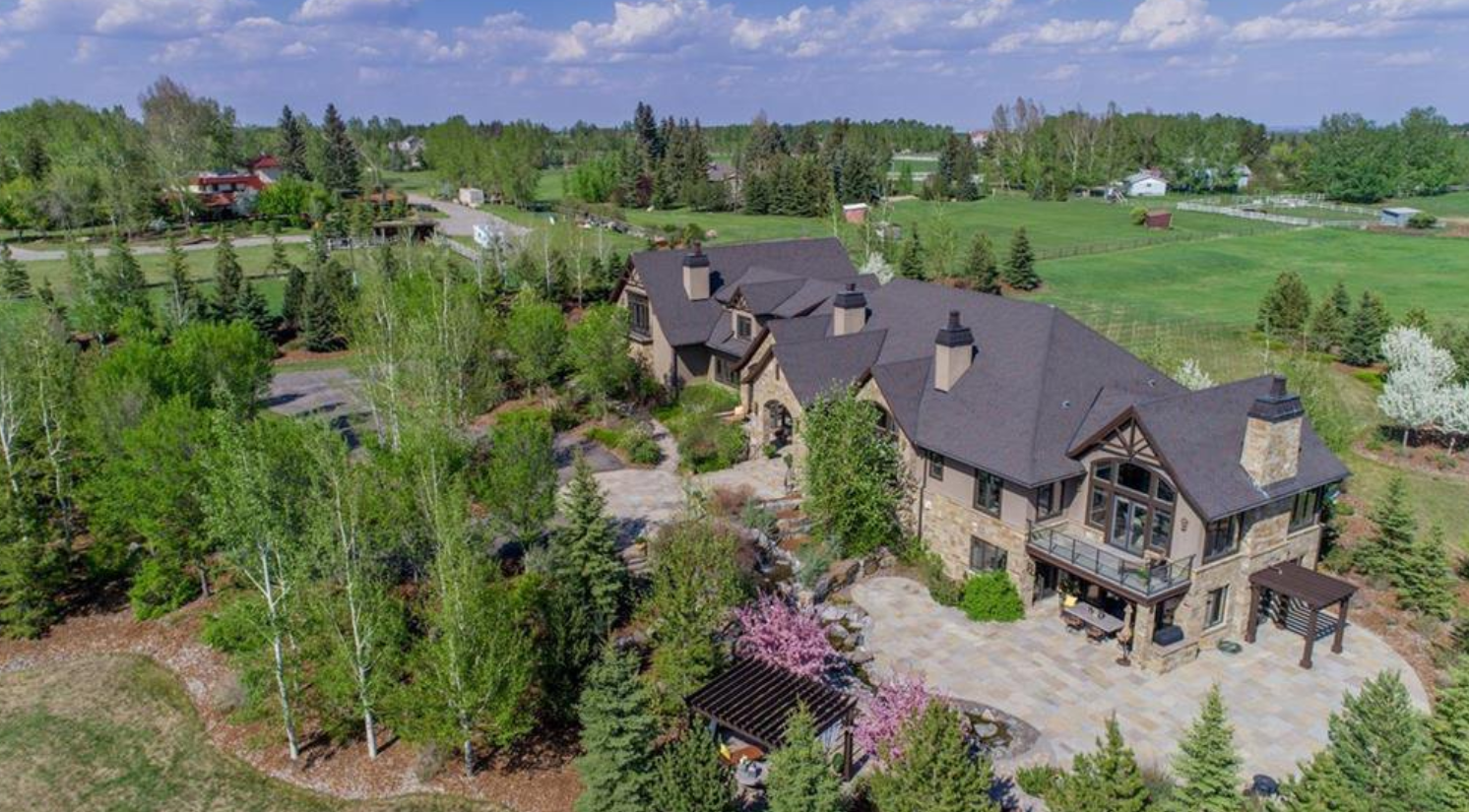 Foothills County is a municipal district in southern Alberta, Canada adjacent to the south side of Calgary in Census Division No. 6. Despite sharing a common border with the City of Calgary, it does not form part of the Calgary census metropolitan area (CMA) as defined by Statistics Canada. It is however a member municipality of the Calgary Metropolitan Region Board.

For sale in Calgary

HOME | NEW COMMUNITIES | SW CALGARY | SE CALGARY | NW CALGARY | NE CALGARY | STYLE | OUT OF TOWN | CONTACT DIANE |
Powered by myRealPage.com
Data is supplied by Pillar 9™ MLS® System. Pillar 9™ is the owner of the copyright in its MLS®System. Data is deemed reliable but is not guaranteed accurate by Pillar 9™.
The trademarks MLS®, Multiple Listing Service® and the associated logos are owned by The Canadian Real Estate Association (CREA) and identify the quality of services provided by real estate professionals who are members of CREA. Used under license.